This search form uses an instant search feature. As you type, search results will appear automatically below the search field. When you've entered you desired search terms use tab to navigate through the available results and hit enter to open the selected page or document.
EDIT LEFT

The Rose Bud School District has a Jr. High and High School Volleyball team. Both teams are coached by Joey Pruitt. 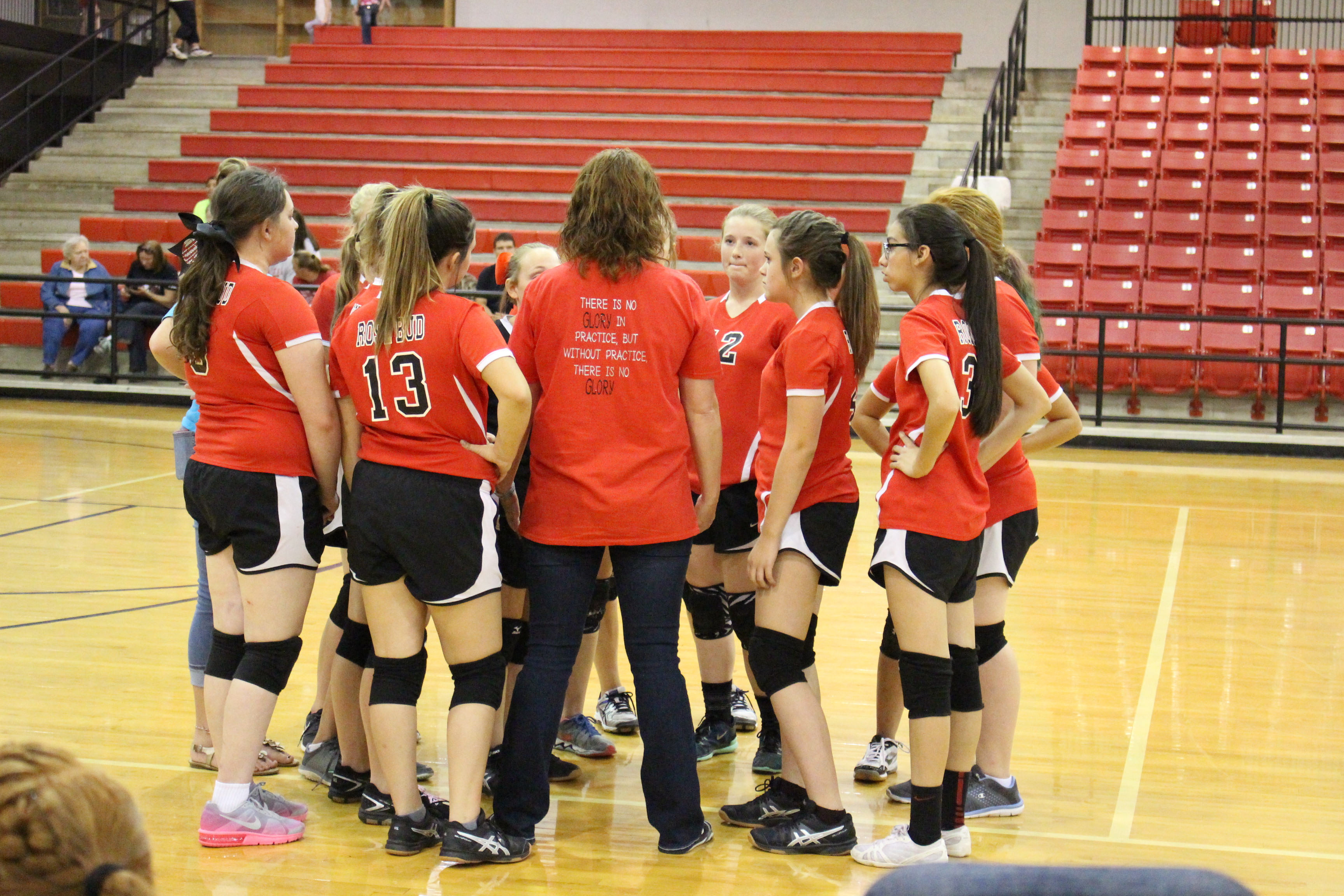 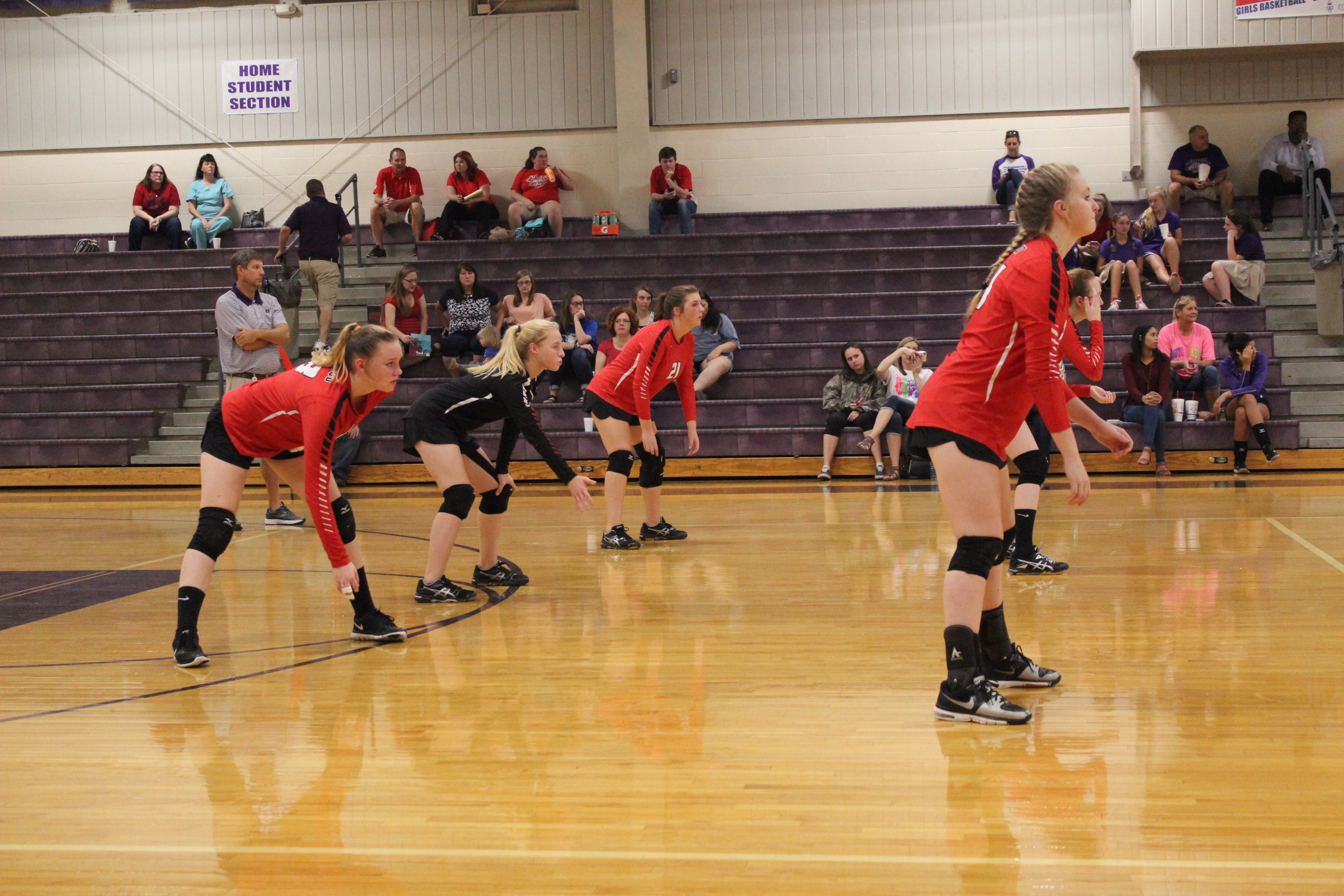 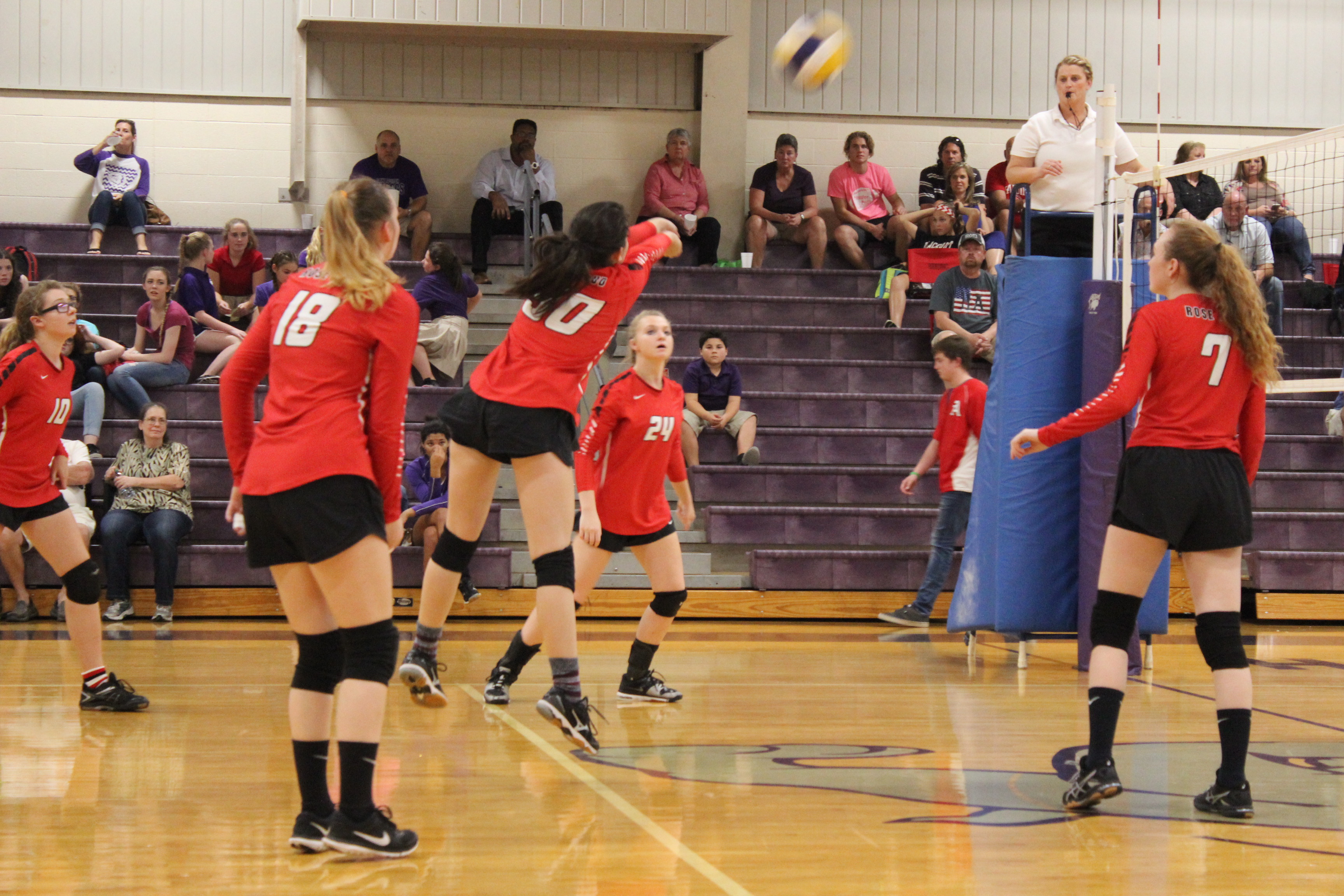 Coach Greg Tibbitt is beginning his first season as Head Football Coach for the Ramblers. He grew up in Stuttgart, AR where he played football for the Ricebirds. He continued his football career as a linebacker at Oklahoma Panhandle State University and eventually graduated from the University of Arkansas at Little Rock. This is Coach Tibbitt’s 17th year of teaching/coaching. He is bringing five years of head coaching experience to Rose Bud, as well as experience as an offensive coordinator and defensive coordinator.

Coach Tibbitt has been married to his wife, Whitney, for 13 years and she will be joining Rose Bud Elementary as a Kindergarten teacher. Together, they have two boys: Braxton (7) and Maddox (4) who are thrilled to be a part of Rose Bud Football. 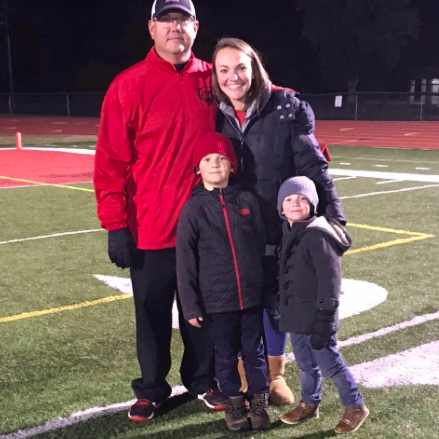 Assistant Coach Derek Wofford graduated from Conway High School in 2007. He attended the University of Arkansas at Little Rock where he earned a degree in Health Science and Secondary Education. He enjoyed playing football in college and has found a passion for coaching over the last five years. During the 2019 season, Coach Wofford will be a defensive coordinator for the Ramblers. He and his wife, Crystal, have a precious Aussie named Chipper.

Assistant Coach Scotty Starkey graduated from Rose Bud High School. He attended Arkansas State University and earned a BSE in Mid-Level Education and MSE in Educational Administration. Coach Starkey received his coaching endorsement from Southern Arkansas University. He and his wife, Shelly, have been married for 27 years. They have two children, Sydney and Spencer, and three grandchildren, Isaiah, Oliver, and Jasper.

Assistant Coach Taylor Cooper graduated from Concord High School in 2008. He played baseball at Lyon College before graduating from Arkansas State University with a Bachelor of Science in Kinesiology. 2019 is his 6th year of coaching. He and his wife, Shelby married in November 2018 and have one four-legged fur child, Dottie. 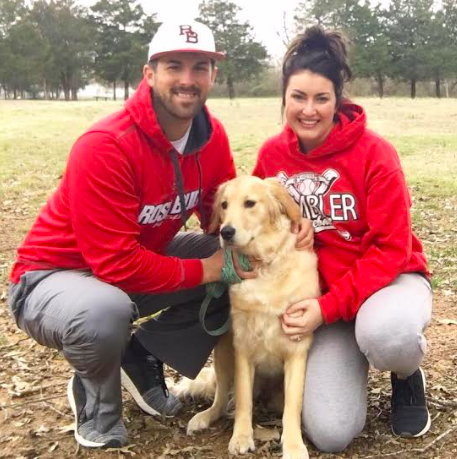 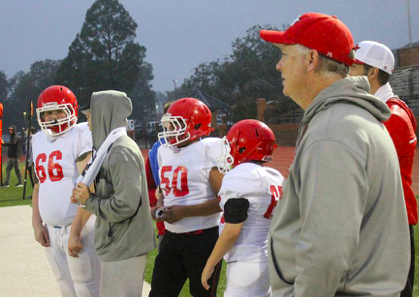 Austin Harrell is the head coach for the Rambler basketball teams. He graduated from Alabama Christian Academy in 2012. Coach Harrell then went on to attend Faulkner University (2012 - 2013) where he served as Student Assistant coach for the Women's Basketball team. He helped lead the Lady Eagles to a record of 26 - 7, an SSAC West Division Championship, and a second-round appearance in the NAIA National Tournament. In 2013, he transferred to Harding University where he earned a Bachelor's degree in Kinesiology and minor in Social Science. During his tenure at HU, he was the Student Assistant of the Men's Basketball Team. Coach Harrell, helped lead the Bisons to two GAC Championships and two NCAA Division II National tournament appearances. Also, while attending Harding University he worked basketball camps across the country which included: Samford, Baylor, and Texas A & M. Recently, he completed his Masters in Teaching from HU.

His first head basketball coaching position was at Des Arc High School, where he also served as an Assistant Football coach. He is now in his third year of coaching and teaching. He and his wife, Hannah, have been married for three years and live in Searcy.

Brad Moss is the head coach for the Lady Rambler basketball teams. Prior to coming to Rose Bud, he served two seasons (2014-2016) as head coach at Viola High School where he led the girls program to a state tournament Sweet 16 in his first season. Moss played two years of college basketball at Williams Baptist College in Walnut Ridge and one season at the University of Central Arkansas in Conway. He also served one season as Student Assistant under Coach Corliss Williamson at UCA. He graduated with a BSE in Health Education. He now lives in Rose Bud with his wife Leslie and their dog, Jango. 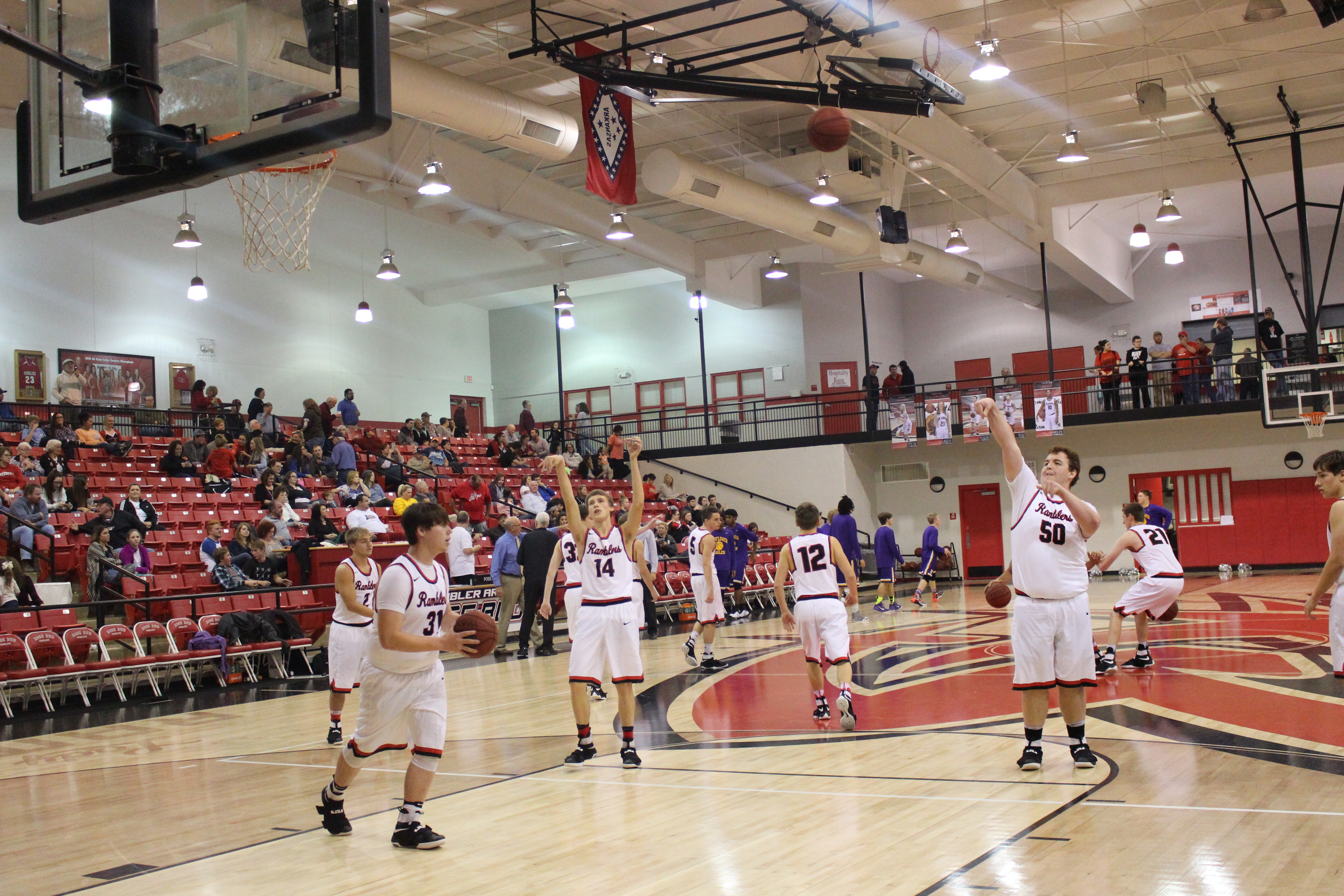 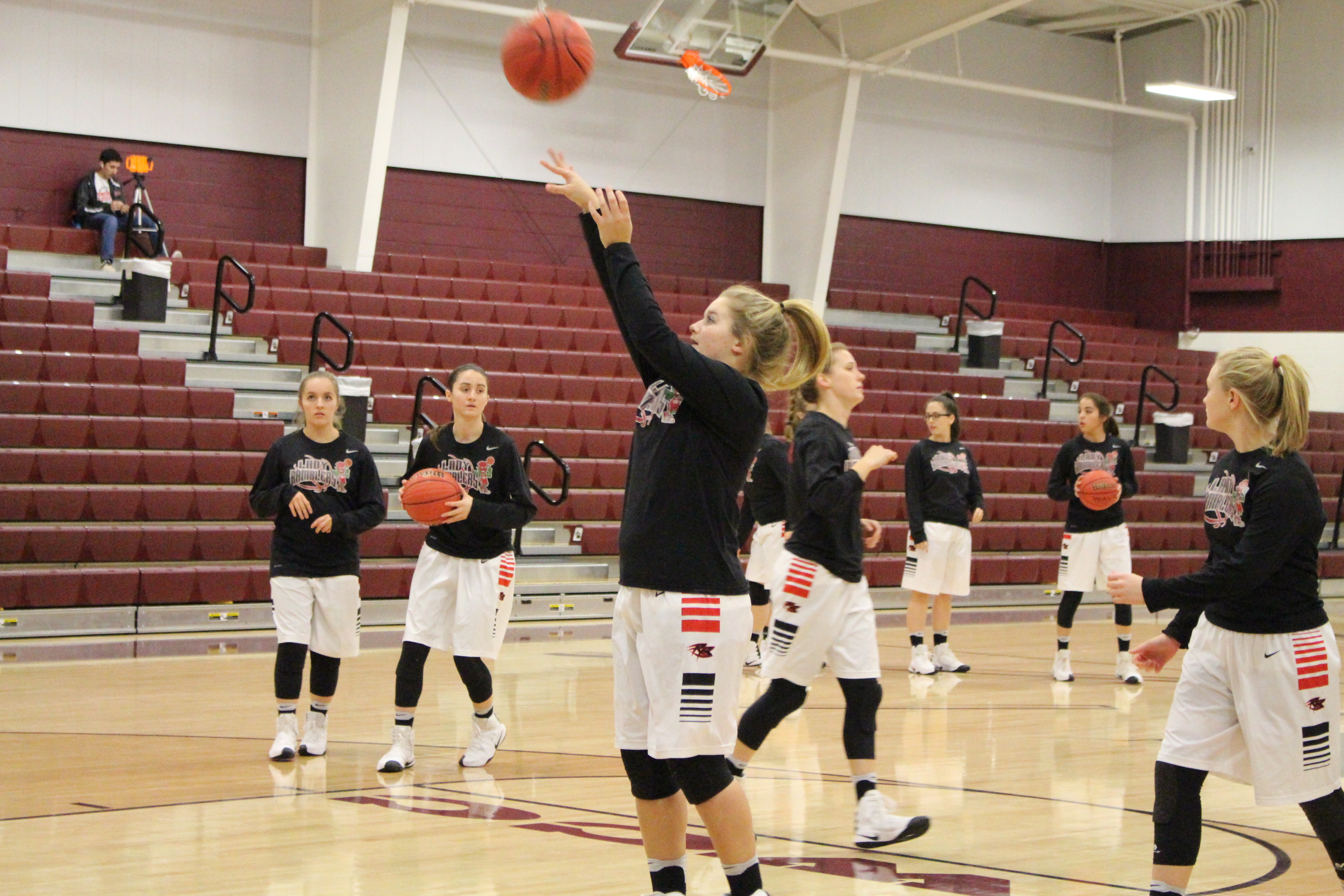 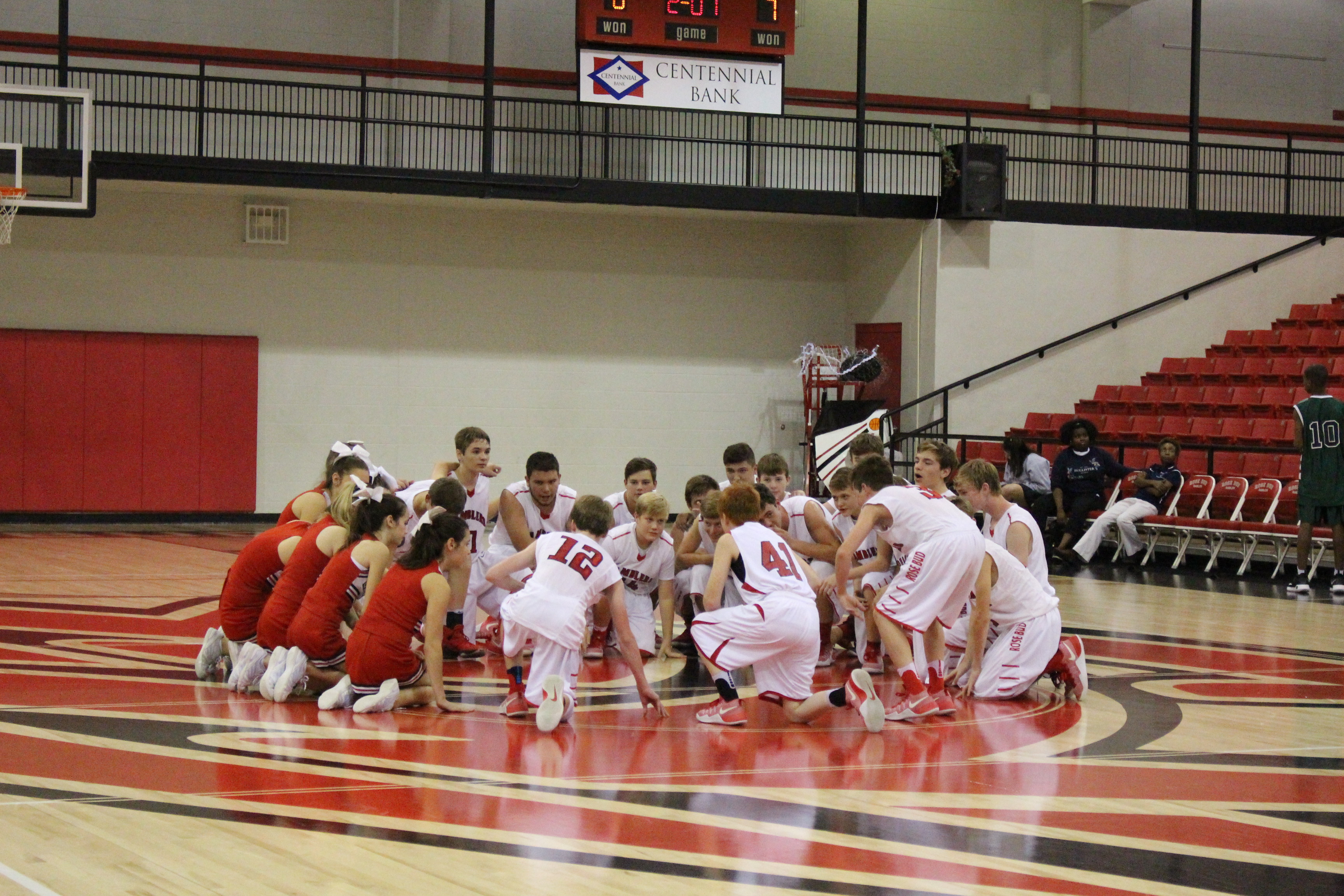 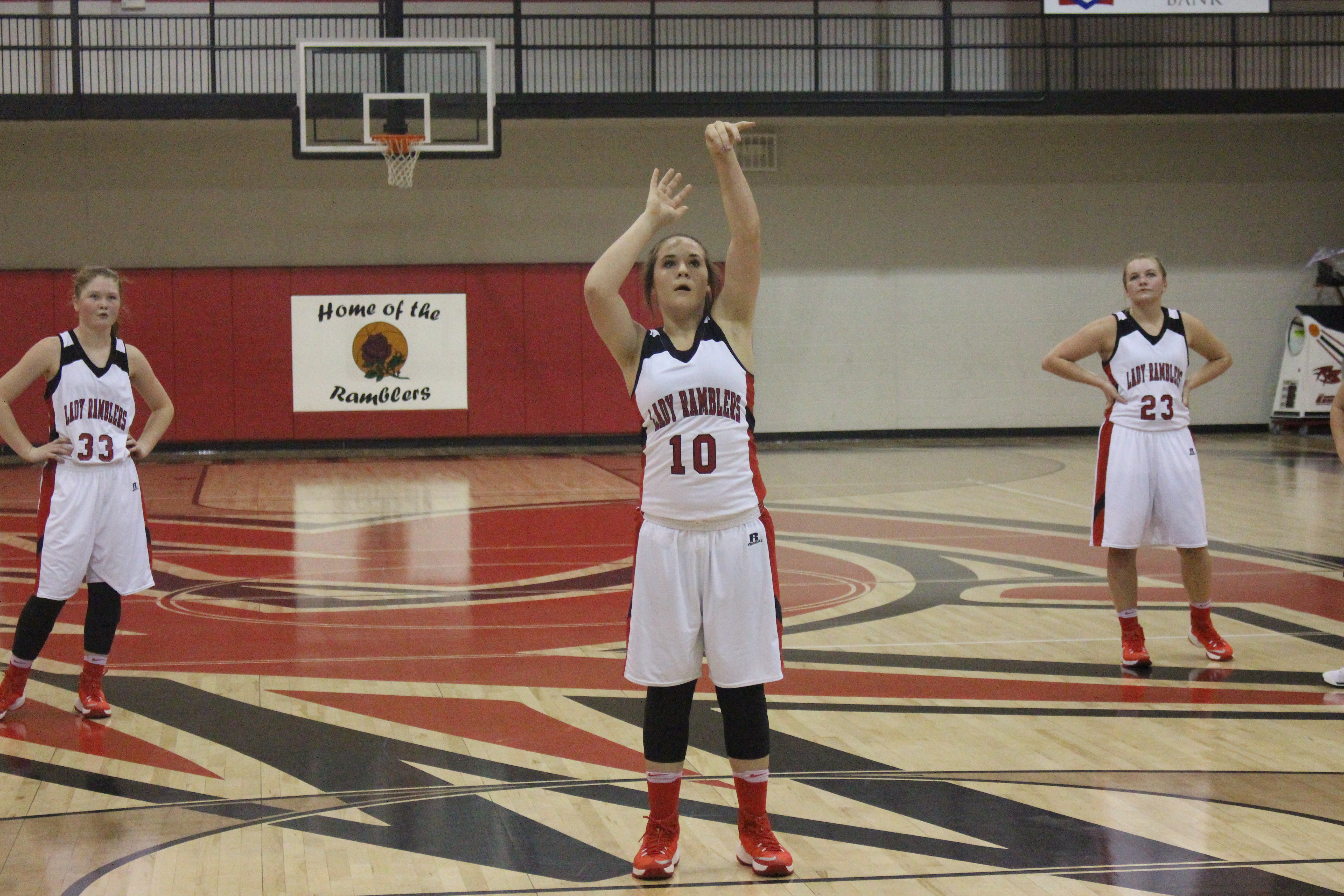 Taylor Cooper is the Head Baseball Coach at Rose Bud High School. Coach Cooper graduated from Concord High School in 2008. He played baseball at Lyon College before graduating from Arkansas State University with a Bachelor of Science in Kinesiology. 2019 is his 6th year of coaching. He and his wife, Shelby married in November 2018 and have one four-legged fur child, Dottie.

Scotty Starkey has been married to his wife, Shelly, for 27 years. They have two children, Sydney and Spencer, and three grandchildren, Isaiah, Oliver, and Jasper. 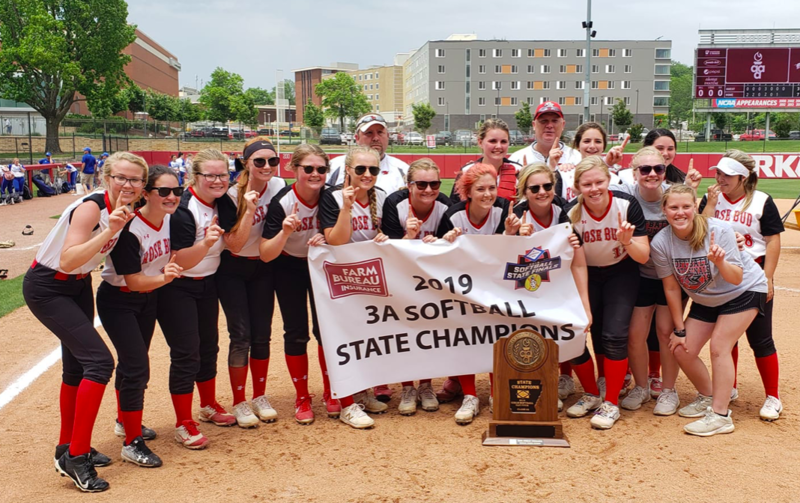 Rebecca Barnett is the Senior High Cheer Coach for Rose Bud High School. She has been a cheer coach at Rose Bud for 4 years.

Amanda Frizzell is the cheer coach for Rose Bud Junior High School. She is a 40-year-old cheer coach who teaches in the Junior High. She has 2 boys, ages 20 and 22; and three dogs, four cats, three pigs, two cows, and ten chickens. She has been to all lower 48 states because of her love for travel!